← more from
No Quarter
Get fresh music recommendations delivered to your inbox every Friday.
We've updated our Terms of Use. You can review the changes here. 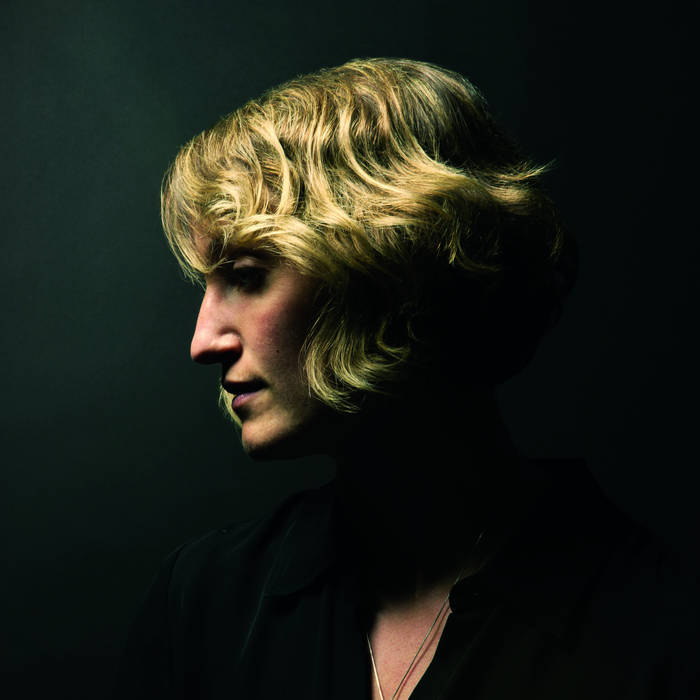 wgs1230 An album the artist herself describes as an "exercise in understatement" is nevertheless full of personality and compelling guitar work. Favorite track: The Push and Pull.

Donovan Murphy Joan Shelley takes me into a gathering of strangers and friends. She leads me alone onto the rushing plains and upwards, into the silent mountains. Separate but together, we travel through song. Favorite track: Wild Indifference.
more...